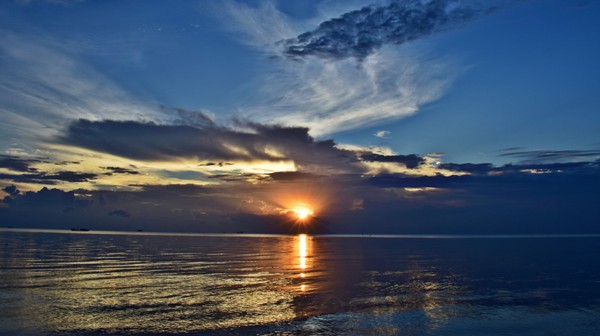 Because we only had 4 days 3 nights in Belitung, so only had chance to catch sunset 3 times. The first one was in the car which I told already above. In the next days, we were catching the sunset at the beach in West Belitung: Tanjung Pendam Beach and Tanjung Tinggi Beach. 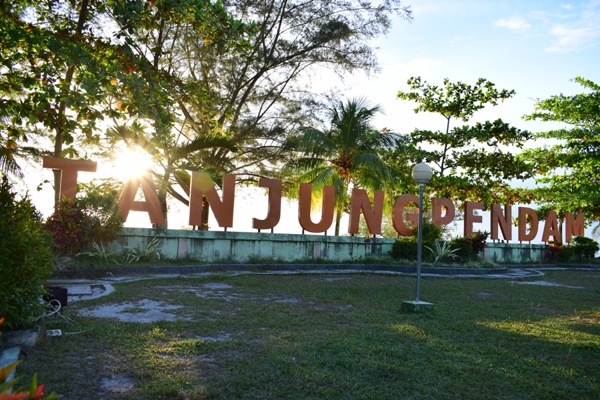 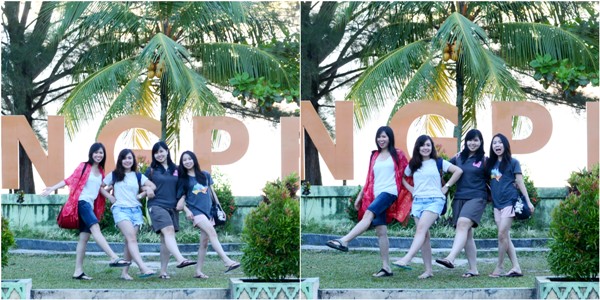 Our driver, Mr. Wawan, took us to the best spot (Mr. Wawan’s version) to watch the sunset at Tanjung Tinggi Beach. The spot was actually nice, less of people, and has so many rocks. But unfortunately the sunset was not appear. We can only saw the orange clouds. Around 5.24 pm, we took the pictures with the orange clouds. Then, around 5.46 pm, we left Tanjung Tinggi Beach.