At the Ice and Snow World, you can see everything that made from ice and snow. You also can see Ice Lantern 冰灯 (bing deng) and Ice Sculpture 冰雕 (bing diao). For example, there’s a Forbidden City Beijing which made by ice, Museum which made by ice, also Heineken bar which made by ice. Inside the ice, there are a lot of lamps. So beautiful! There are so many things you can do here, for example like Ice Sliding, and even you have a chance to see Snow Fox in person! 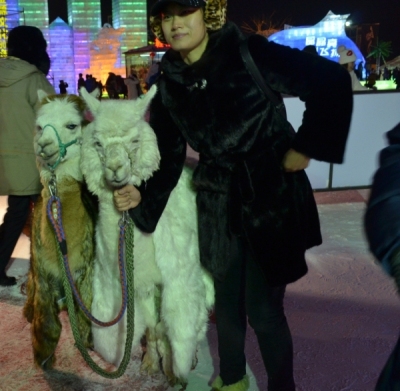 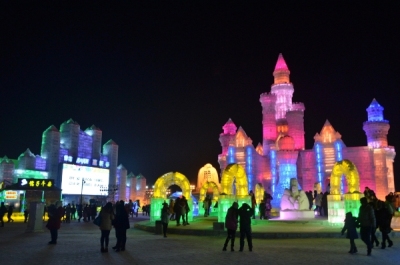 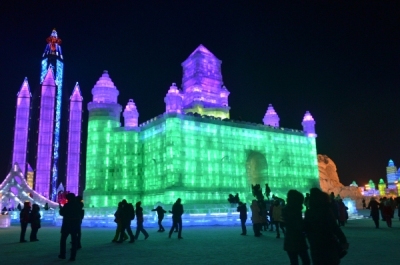 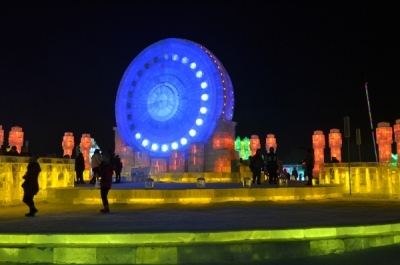 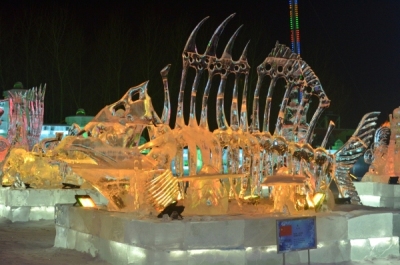 This is it! The one you also shouldn’t miss when you’re in Harbin. There are a lot winter activities in Harbin, for example like Ice Sliding, Skiing, Snow Sledding, etc.

In Harbin, there’s a place named “Harbin Polarland”. In this place, there’s a beautiful Beluga Show. The story of the show is like Titanic, so the narrator told us the story and the soundtrack is Celion Dion – My Heart Will Go On. 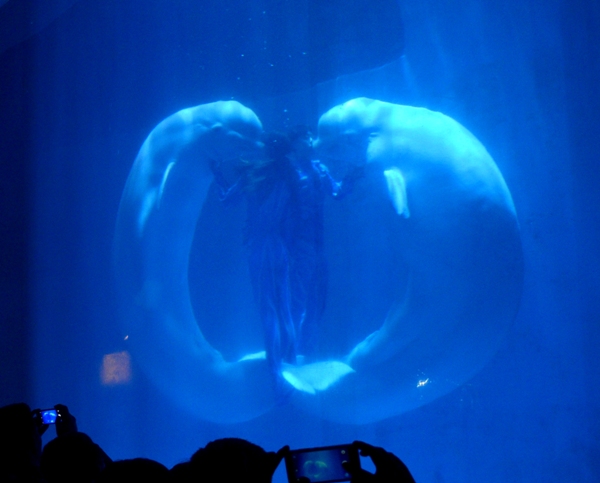 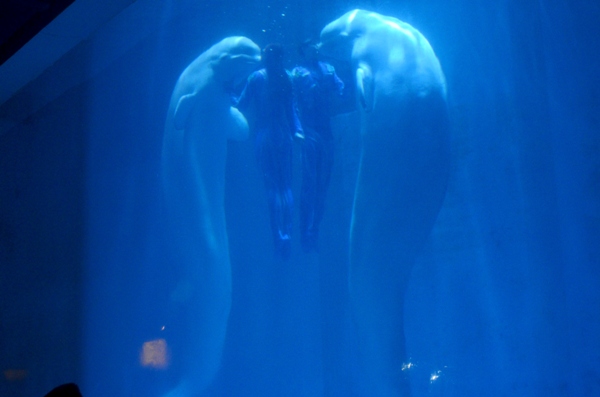 Harbin and Russia is close to each other. So, no wonder in Harbin we can see many buildings with the Russian architectures. The souvenirs are also similar with Russia. Even there’s also Russian Village in Harbin. At Russian Village, there are a lot of souvenir shops, ice cream shops, chocolate shops, etc. I love to eat ice cream during winter. Because it gave me a different sensation. Well, there’s no winter in my home country. So yeaa, I bought an ice cream in Russian Village too. It was so goooddd 😀 The chocolate was also nice, especially if you’re a chocolate lover, you have to try the chocolate here. When we bought the entrance ticket, we were given a “Passport” to go inside the village.

In Harbin, there’s a street called Zhongyang Street. This street is full of shops and street vendors. You can try the street foods, shopping, buy souvenirs, etc. Zhongyang Street at night is also beautiful with its Ice Lantern and Ice Sculpture, similar with the one in Ice and Snow World. But here is smaller and don’t have so many ice lantern and sculpture, if compares with Ice and Snow World. We also can see the buildings with Russian architecture. And I really loveee to stroll around Zhongyang Street 😀 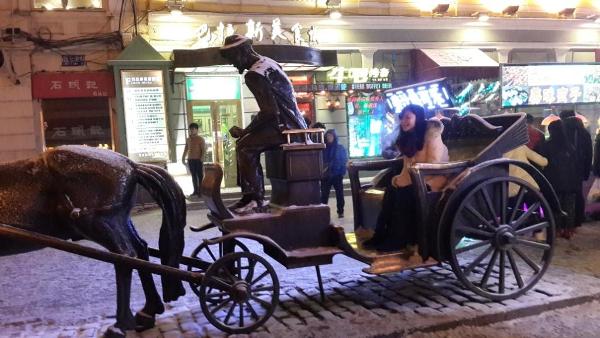 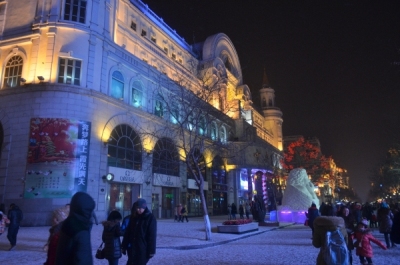 Have you ever heard about Robot Restaurant? In this restaurant, the waiter who delivered the foods is a robot. The concept is unique, but the foods are just so-so (Or maybe I chose the wrong restaurant?) 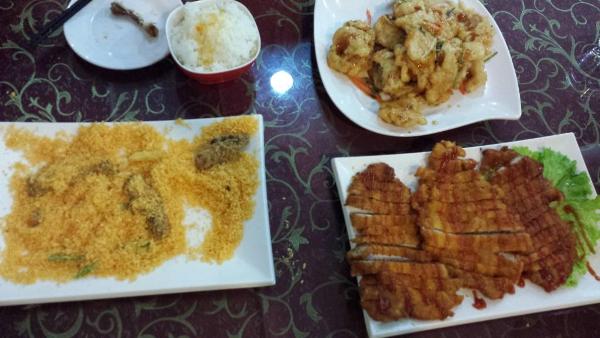 8 Things To Do in Tianjin

18 Things To Do in Beijing